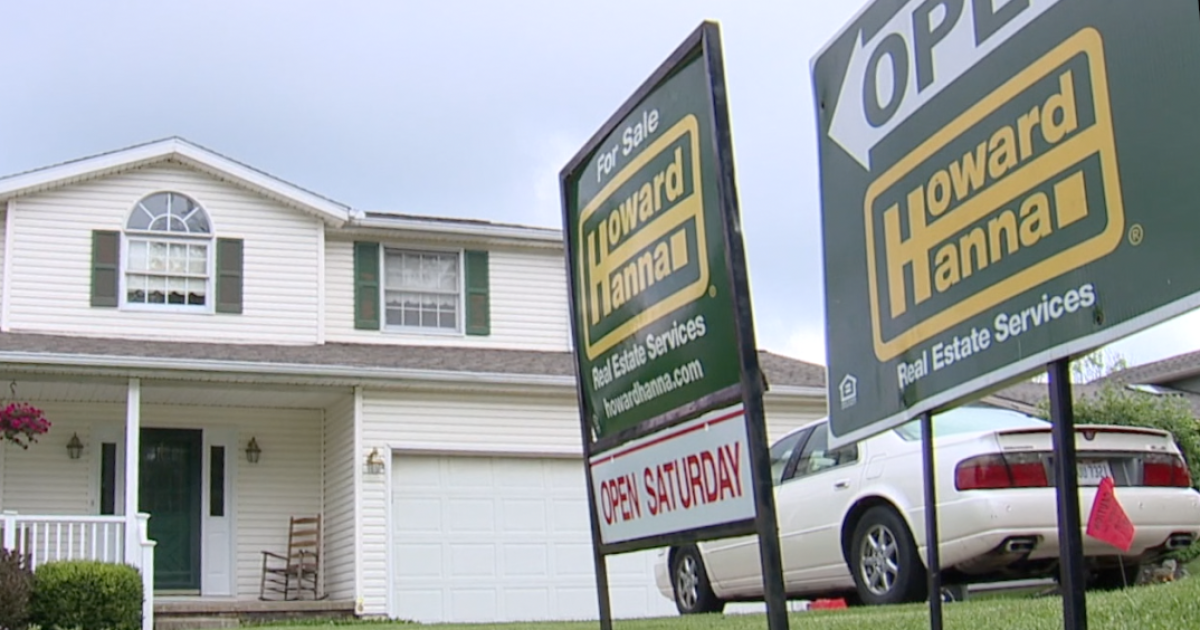 BOCA RATON, Florida – As the United States reopens its borders to non-essential land travel next week, many Canadians are packing their bags and making home deals in an already vibrant South Florida real estate market. However, some do have a problem: inventory.

Christina Lopez of Royal Palm Residences in eastern Boca Raton said she gets calls and sells units to people in the north.

“The activity is only picking up. We just sold a unit to someone from New York, a few families from Boston, some from Chicago, ”Lopez said. “I would say we have a pretty good mix of snowbirds, a few full time residents here. However, the majority of snowbirds come from the northeast and Canada.

She said that’s a trend they’ve seen over the past two months. She believes people are ready to return to South Florida from the north after the easing of pandemic restrictions last year.

“People really realize that home is everything. So people are now making decisions about having a place to live in another destination, focusing on family, spending more money on real estate. Because what else you have in your home is everything, your families are everything, ”Lopez said. “So I think that really drove the buyers to make this purchase that they were going to make yours later, now.”

Jeff Lichtenstein is the owner of Echo Fine Properties in Palm Beach Gardens.

He said many of them cheer as the snowbirds return to make South Florida their winter home — everyone’s running into a problem — inventory.

“Right now, if you look at last year where inventory was down at that time, and we’re having this problem, it’s now down 42% in single family homes in Palm Beach County,” he said. said Lichtenstein. “It’s down more than 50% in the condominium market. “

This could be a big reason why the prices are much higher than before.