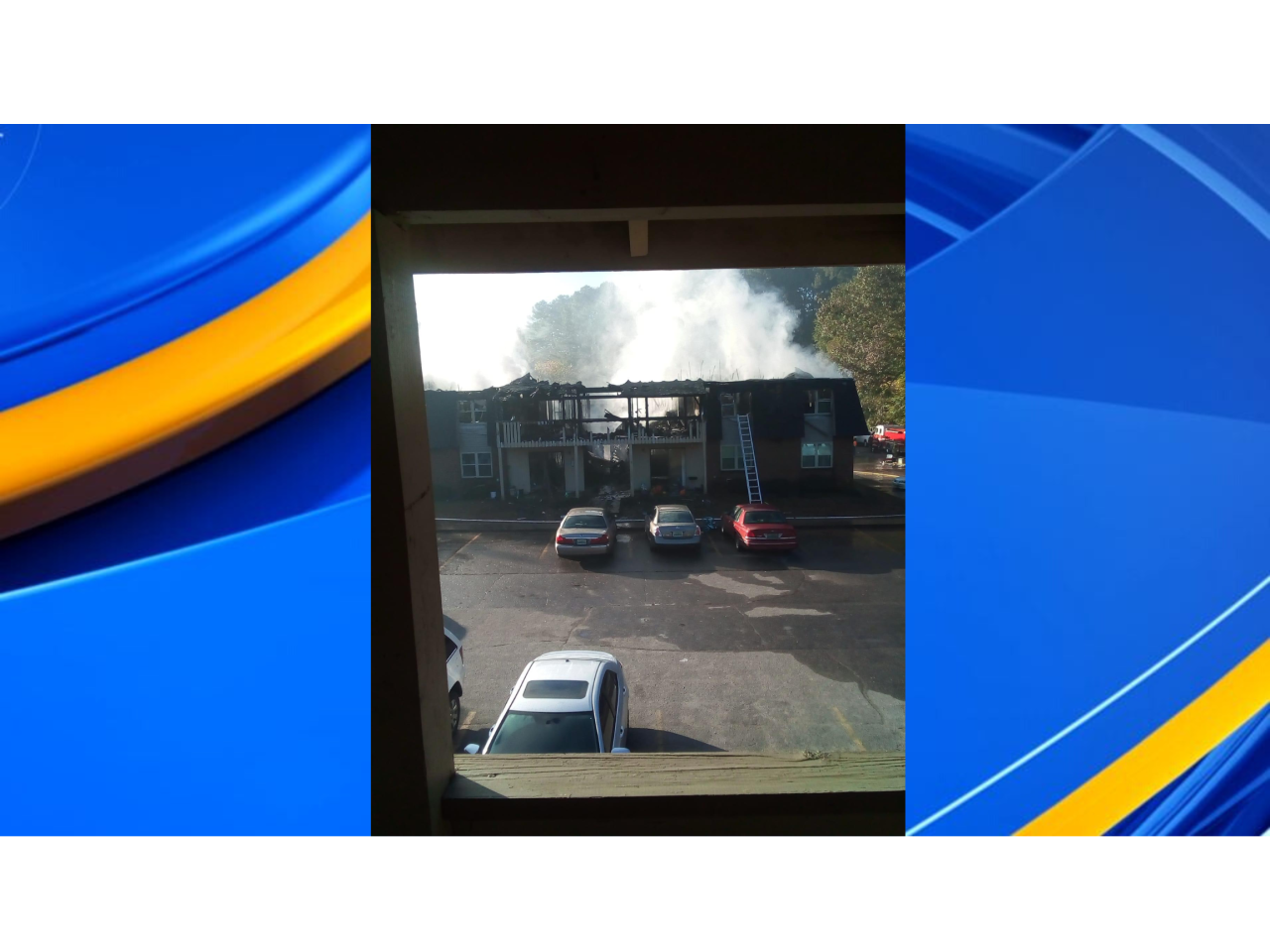 JACKSONVILLE, Alabama (WIAT) – An early morning fire at Pheasant Run Apartments in Jacksonville left two injured and eight units destroyed, according to a Publish on the City of Jacksonville The Facebook page.

According to Jacksonville Police Chief Marcus Wood, rescue workers responded at around 5:23 a.m. to a call from a burning building in the 200 block of Greenleaf Street SW.

The Jacksonville, Anniston, Alexandria and Weaver fire departments all responded to the blaze.

At around 6:30 a.m., Wood reported via Facebook that the fire was largely extinguished, but that departments continued to extinguish “hot spots”. In total, eight units were destroyed.

Two people were injured after jumping from the second floor of the building to avoid the blaze, but their injuries did not appear to be life threatening. They were rushed to UAB hospital, according to Chief Wood.

The Red Cross is on site and available to help anyone displaced by the fire. They can be contacted at 1-800-RED-CROSS (733-2767). You can choose “fire notification option 4” to receive help.

According to Publish, family members and friends should not approach the apartment complex, as there is only one access road which should be kept clear for first responders. “Stay at CVS or Johnson and allow the family to come to you,” Police Chief Wood said.

Firefighters are investigating to determine the cause of the fire.

Stick with CBS 42 because it’s a developing story.