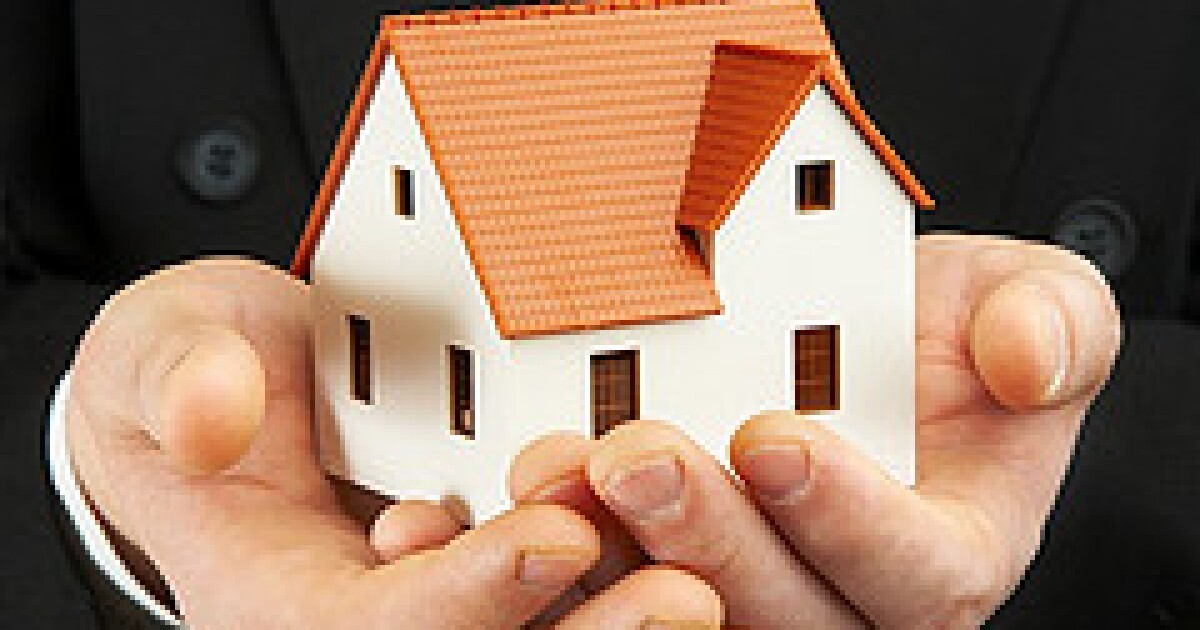 By Mike O. MooreSeptember 5, 2022No Comments

Angry at a ratings agency that raised the possibility of downgrading 17 Florida home insurers, state leaders may be ready to seek an alternative.

The Joint Legislative Budget Committee is expected next week to consider a proposal to spend $1.5 million to hire a consultant to review options for property insurers to obtain adequate financial ratings.

These ratings matter, in part because mortgage giants Fannie Mae and Freddie Mac require homes to be insured by financially sound companies. If insurers lose satisfactory ratings, homeowners may be forced to find other coverage.

State insurance regulators rushed in July after saying ratings agency Demotech threatened to downgrade 17 insurers amid widespread financial problems in the property insurance market. Demotech eventually downgraded one company and withdrew the ratings of two companies, according to the proposal presented to the legislative panel next week.

“If (Fannie Mae and Freddie Mac) de-licensed a significant percentage of Florida insurers based on one company’s questionable ratings, it would create financial chaos for millions of Floridians,” Patronis wrote.

The Department of Financial Services, led by Patronis, has submitted the $1.5 million proposal to the Joint Legislative Budget Committee, which will meet Sept. 9 and has the authority to make budget decisions mid-year. The results of the consultant’s work would go to Governor Ron DeSantis and lawmakers for possible consideration during the 2023 legislative session.

“Demotech’s business practices appear to have caused confusion and concern among Floridians regarding the insurance market in Florida,” the proposal states. “Due to concern over the methodologies used by Demotech and the impact questionable downgrades will have on millions of Floridians, immediate action is required. The spending authority provided in this budget amendment will allow key stakeholders to research and explore more predictable and reliable financial rating services or alternative solutions.

Demotech President Joseph Petrelli in July defended the company’s methods and said the company had been rating Florida insurers since 1996.

“Demotech has worked diligently to be a positive force in resurrecting and sustaining the Florida homeowners insurance market that was devastated by Hurricane Andrew,” Petrelli wrote in a six-page letter to Altmaier. , referring to the massive 1992 hurricane. “Since 1996, Demotech has consistently applied its rating methodology and appeals process to all rated insurers. Our process does not guarantee the financial success of every carrier, nor does our process guarantee carriers an FSR (Financial Stability Rating) at the level they want or require.

The ratings issue came at a turbulent time in the Florida property insurance market as insurers dropped policies and sought large rate increases due to financial losses. Five insurers have been deemed insolvent since February and a major carrier, United Property & Casualty Insurance Co., announced last month that it was exiting the homeowners market.

United Property & Casualty was among 17 companies targeted by Demotech, which downgraded and then withdrew the company’s rating.

After United Property & Casualty’s initial downgrade, the state Insurance Regulatory Board on Aug. 2 put the company into a new interim program aimed at ensuring coverage would continue for homeowners.

The program involves the state-backed Citizens Property Insurance Corp., which acts as a financial backer for private insurers who are downgraded. Citizens have taken on a reinsurance role to ensure claims are paid if insurers become insolvent.