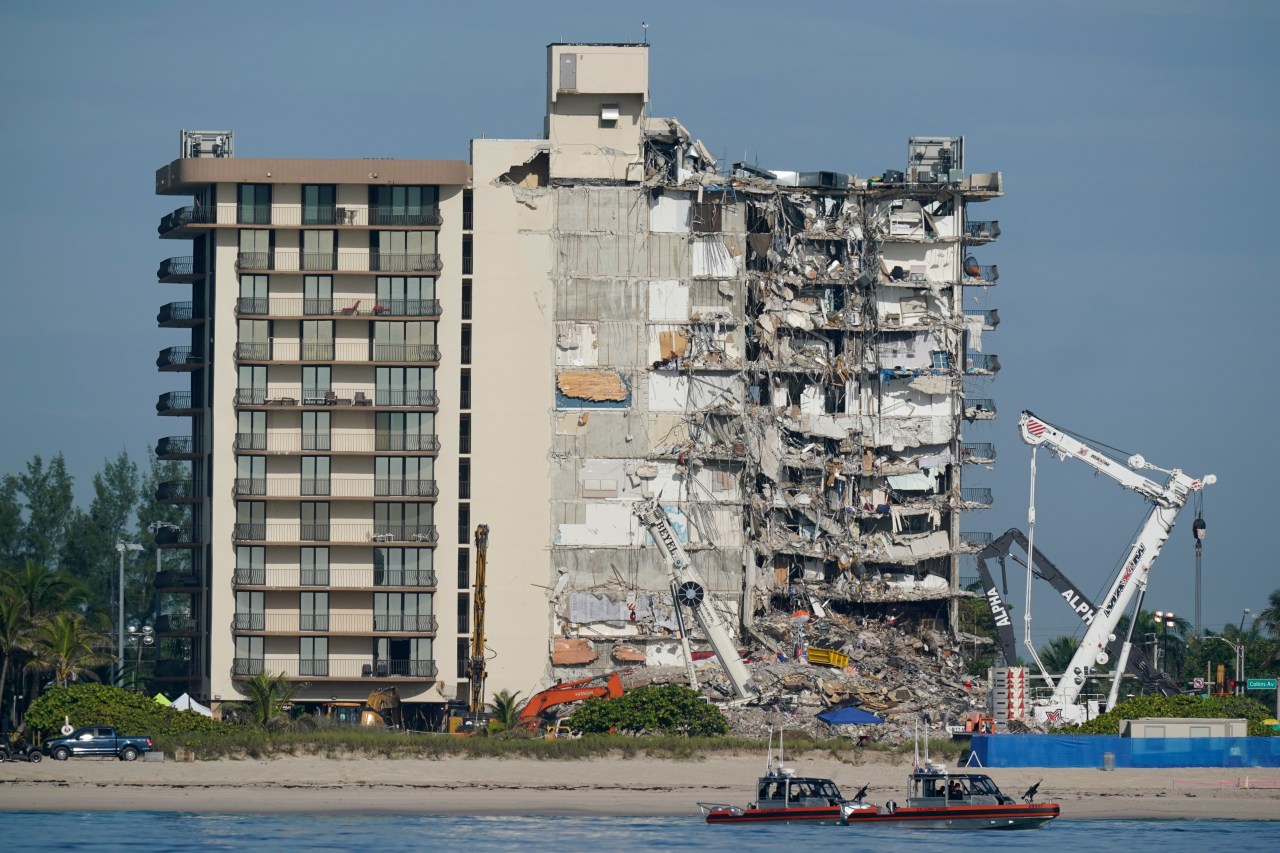 TAMPA, Fla. (WFLA) – It’s been four months since the Champlain Towers South condo building suddenly collapsed in Surfside, killing 98 men, women and children. While the exact cause of the collapse is still under investigation, engineers in Florida are calling on lawmakers to take immediate action to avert another tragedy.

Engineers tell 8 On Your Side that a lot of inspections take place during the construction of a building. But once the owner gets the key, no further structural inspection is required.

There are now calls for this to change. Florida‘s leading architectural and engineering associations are calling for mandatory inspections of condos, offices, and other buildings over 2,000 square feet with more than 10 occupants.

Engineers want most buildings to be inspected in the first 30 years and then every 10 years thereafter.

But with buildings that are within three miles of salt water, engineers say the inspection should take place within the first 20 years, followed by re-inspections every seven years.

“We consider this to be the bare minimum, there should be more inspections than that,” said Allen Douglas, executive director of the Florida Engineering Society and the American Council of Engineering Companies of Florida.

Douglas is one of the authors of a nine-page report outlining new safety recommendations to lawmakers. 8 On Your Side investigator Mahsa Saeidi asked him what contributed to Surfside’s structural problems.

“A lot of things point to a lack of maintenance,” said Douglas. “They couldn’t get the $ 9 million they needed to make the 2018 repairs.”

To spot problems, Douglas says a licensed engineer or architect should perform a visual inspection of common areas, garages, pool decks, balconies and more. If a problem is discovered, the interior of the building should be examined.

As the investigation into Surfside continues, Douglas pointed out the corrosive effect of salt water on concrete and steel. 8 On Your Side asked if there were any buildings in Pinellas and Sarasota counties that would be subject to similar stressors.

“Absolutely and, in fact, it’s not even a Florida problem. These types of problems have been identified along the coast, ”he explained. “It’s a very simple and economical solution. These visual inspections for a standard condominium could be anywhere from $ 3 to $ 5,000. It can be budgeted for.

While the vast majority of buildings are well maintained, Douglas says if these inspections don’t happen, we could see another building collapse.