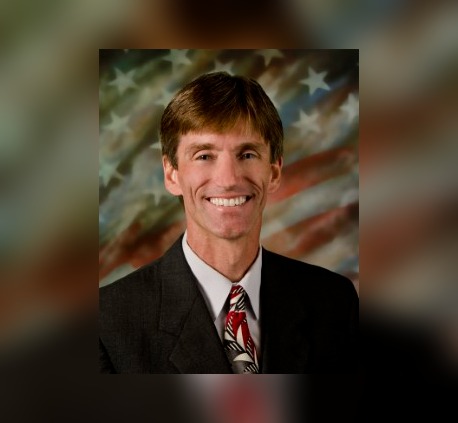 Member of the Seminole City Council chris burque announced Tuesday afternoon that he would withdraw from the Florida House District 59 race, stating that he believes he can better serve his community by continuing to serve on the Board.

Burke announced his race last Thursdayjoining four other Republicans in the race to succeed Rep. pseudo DiCeglie in the redesigned district.

“I am overwhelmed with the support I have received since announcing my candidacy for Florida House,” Burke said in a statement. “As a veteran, commander of the Largo Police Department, and member of the Seminole City Council, I have always sought to serve the needs of my community and will continue to do so in the future. At this point in my life, I believe the best way to continue serving my community is to remain on the Seminole City Council.

Burke is a decorated United States Army veteran and law enforcement officer, serving with the Largo Police Department since 1989. Burke served in the Gulf War, where he was nominated for the United States Army Medal. bronze star. He served as the School Resource Manager at Largo for six years and in 2006 was named School Resource Manager of the Year for the State of Florida.

Burke also served on the department’s tactical team and served as a hostage negotiator. He will keep his place on the Seminole city council, after serving as vice-mayor.

Nor is Burke the first Republican to drop out of the race. Former candidate Alen Tomczak announced in early March that he ended his campaign the House District after being called to active duty with the Florida National Guard.

As an active member of the Florida National Guard, Tomczak will be deployed overseas beginning in May, his campaign said. DiCeglie had approved Tomczak as his successor.