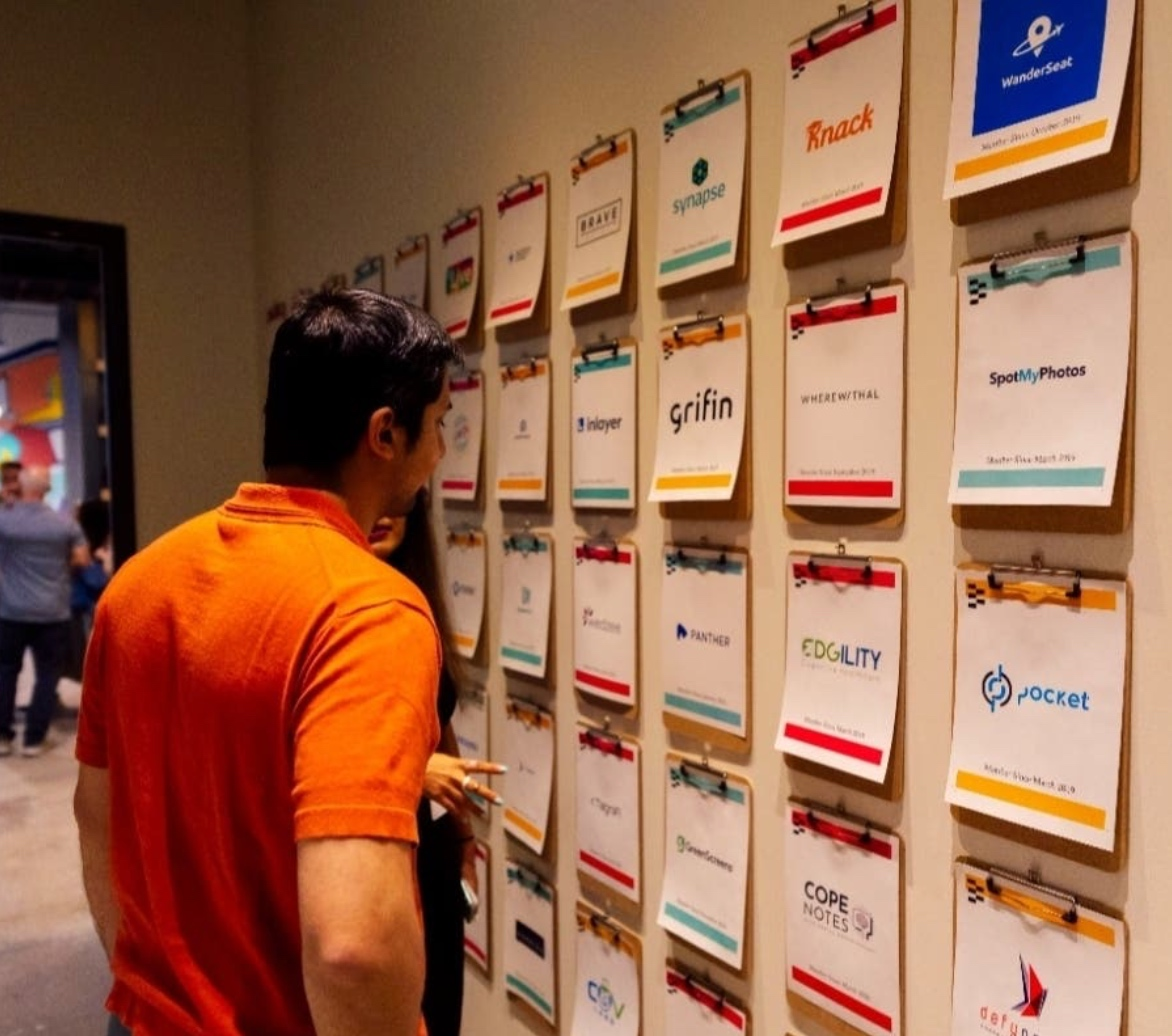 FLORIDA – Here is the latest news on restaurants, retail and other business in the Tampa Bay area.

The Manatee Chamber of Commerce has announced its nominees for the 41st Annual Manatee of the Year Small Business Award, which will take place during a cocktail party Nov. 16 at the Bradenton Area Convention Center.

Grand opening scheduled for the Tampa Baseball Museum on Saturday

Although the Tampa Bay Major League Baseball team has now made its home at Tropicana Field in St. Petersburg across the bay, America’s favorite pastime has a long and rich history in Tampa. which will now be on display at the Tampa Baseball Museum. Hosted by legendary MLB alumnus and Tampa native Lou Piniella, the museum, located in the childhood home of baseball legend Al Lopez, will celebrate its grand opening on Saturday at 10 a.m.

Wagamama, with US branches in New York and Boston, will bring its Asian-inspired cuisine to 1050 Water St., an upcoming residential development in the larger Water Street Tampa neighborhood, in early 2022.

Embarc collective, a nonprofit startup hub that helps entrepreneurs build their businesses, announced that it is now home to 100 member startups, making it the fastest growing startup hub in Florida.

As of March 2019 with just 25 member companies working virtually in its first phase, the organization has expanded to 49 members after launching its 32,000 square foot space in the former District Warehouse at 802 E. Whiting St . in downtown Tampa in January 2020.

Just in time for the first Christmas buyers, Conn’s Inc. Specialty retailer of furniture, mattresses, appliances and consumer electronics has opened a new store in the Embassy Crossing Mall at 9642 US 19 in Port Richey. The Port Richey store opening this month marked Conn’s 10th HomePlus location to open in Florida in less than a year, bringing the total number of stores to 155 in 15 states.

Hillsborough County residents have no difficulty finding work due to the increase in employment opportunities in the Tampa Bay area.
According to the City of Tampa’s Workforce Development Team, job openings in fields like financial services and real estate increased 6% between 2015 and 2020.