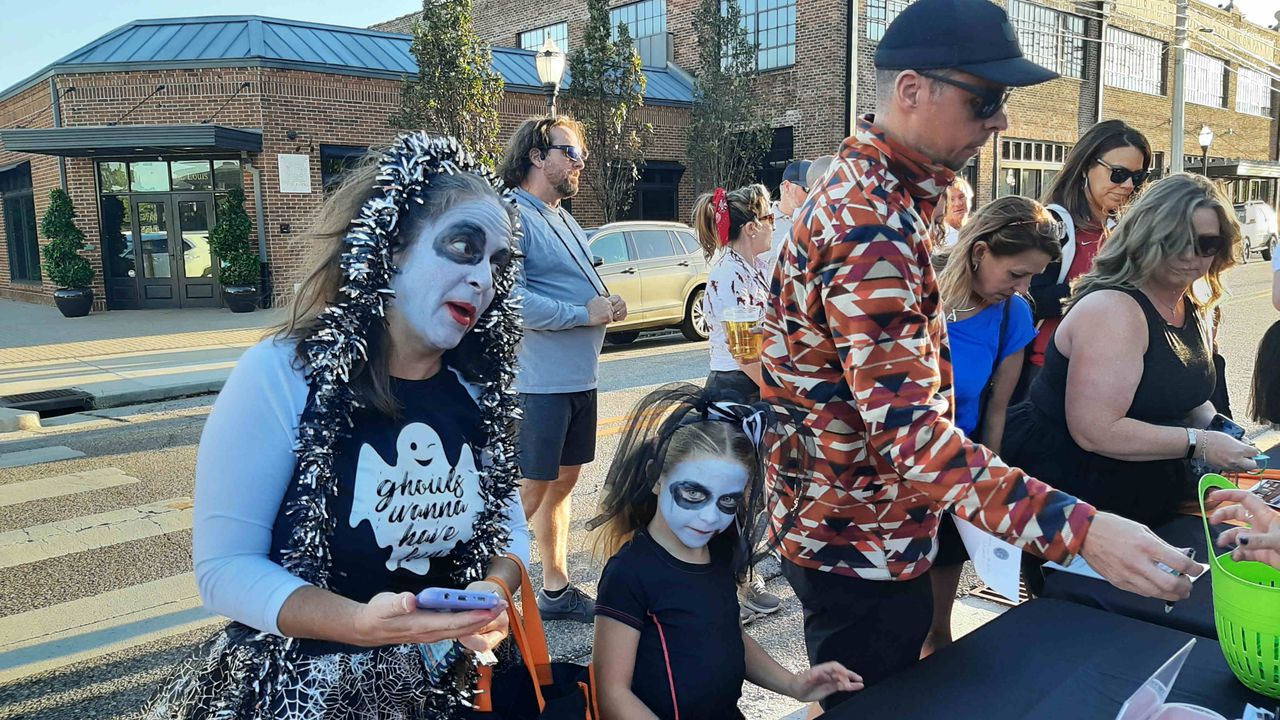 Apartments sell for a high price in Mobile

The Cahill Place Midtown apartments at 200 S. Florida St. in Mobile were sold to an investor for $ 1.625 million, according to The Weavil Company’s Cameron Weavil, who represented the buyer. Greg Cawthon of Re / Max Gateway worked for the vendor. The four-storey, 16-unit complex once served as a military barracks.

An investor paid $ 1.037 million for two condominium business units in SanRoc Cay at 27269 Perdido Beach Blvd., in Orange Beach, according to Andrew Chason of Marcus & Millichap. The 5,900 square foot space is fully leased to commercial tenants. SanRoc Cay has shops, restaurants and a marina near the Perdido Pass.

Construction is underway on a storage facility on a 2-acre parcel on Airport Blvd., in Mobile, behind the Walk-On’s Sports Bistreaux at 3673 Airport Blvd., according to Tim Herrington of Herrington Realty. The developers paid $ 865,000 for the square footage.

A local investor has paid $ 525,000 for a four-unit apartment complex at 161 and 163 State St., Mobile, and the buyer plans to convert the units to Airbnb rentals, according to Cameron Weavil of The Weavil Company, who handled the transaction.

A local investor paid $ 200,000 for 2 acres of commercial land on the northwest corner of Dawes Road and Gilder Avenue in Mobile, according to Jay O’Brien of Stirling Properties, who managed the transaction.

Health Actions Physical Therapy leased 5,897 square feet of space at Magnolia Place at 27955 US 98 in Daphne, according to Jay O’Brien of Stirling Properties, who represented the owner. William Peebles of CRE Mobile worked for the tenant. The center is anchored by the Publix supermarket.